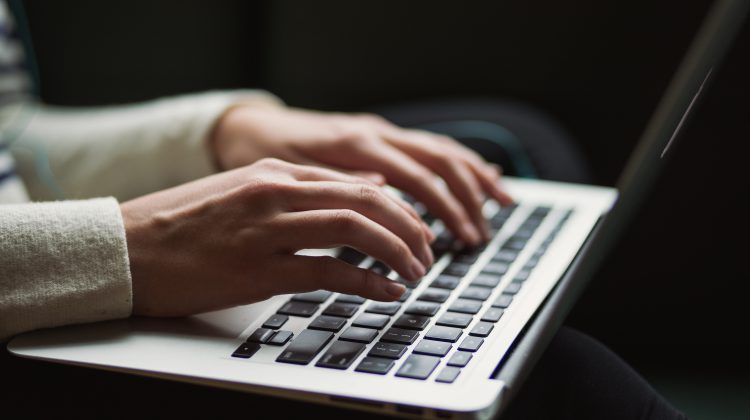 Where do we rank?

That’s the question after Maclean’s magazine released its list of Canada’s best communities.

Maclean’s collected data on 415 towns and cities across the country and weighed the rankings on wealth and economy, affordability, population growth, taxes, commute, crime, weather, access to health care, amenities and culture.

Burlington, Ont., took the title as top community in Canada.

Comox came in at No. 103, with safety, lower taxes, and culture and community listed as its best features.

On the Sunshine Coast, Powell River came in at No. 107, with lower taxes, commute time, and the weather being its most attractive features.

Further down the list, you’ll find Courtenay at No. 180. Its top features, says the magazine, are taxes, commute, and weather.

And if you scroll down the list, even more, Campbell River sits at No. 209.

The magazine notes taxes, favourable weather, and commute as its best features.