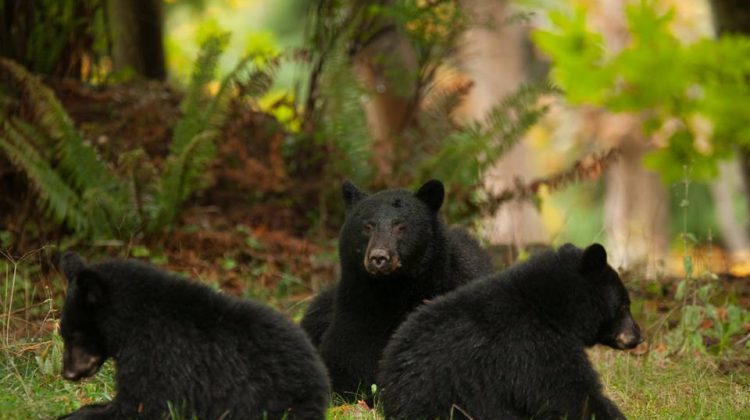 It’s been a deadly summer for black bears.

The number of bears destroyed by the BC Conservation Service in July jumped considerably from the previous year.

In June, 81 bears were destroyed by the service.

Bears are destroyed by conservation officers in response to reports of human-wildlife conflict.

Meanwhile, 21 bears were destroyed by ‘other’ across the province last month.

The volume of black bear reports has spiked, too.

Combine June and July, and there have been over 6,000 calls.

Over that same time period, 46 bears were reported in Port Hardy, 34 in Courtenay, and 32 in Campbell River.

The province and WildSafe BC say little things can make a big difference in avoiding human-bear conflicts.

BC Conservation Officer Gordon Gudbranson says when you’re out hiking or walking, you should always be bear aware.

“What you want to do is make lots of noise when you’re out walking, especially along rivers and trails. If you do see a bear you want to make yourself known, talk to them and slowly back away.”