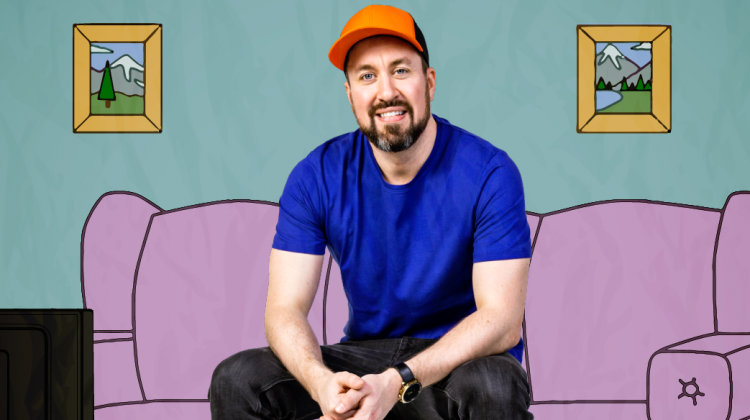 Chris Griffin is performing Thursday night in a night of comedy at Roy’s Towne Pub. (supplied by Chris Griffin)

Get ready for No Pads, No Helmets, Just Balls.

The night of comedy in support of the Comox Valley Kickers Rugby Club is happening Thursday at Roy’s Towne Pub.

Organized and hosted by the Kickers, the event will raise money to purchase new equipment and subsidize travel costs for the upcoming rugby season, with games starting the second week of September.

The show will feature local comedians including:

There are limited tickets ($15 in advance or $20 at the door) for the event. Doors open at 5:00pm, with the show starting at 6:00pm. Advance tickets can be purchased at Roy’s Towne Pub or by emailing [email protected]