Ferry traffic at an all-time high for first quarter 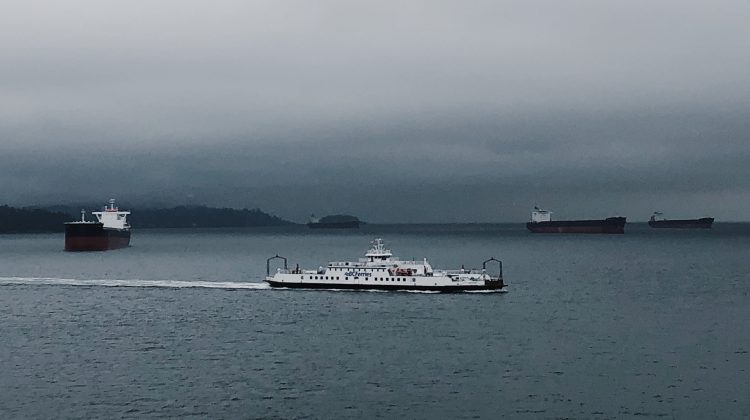 The ferry from Nanaimo to Gabriola Island is pictured on April 3rd, 2019. (Supplied by James Wood, MyComoxValleyNow.com Staff)

BC Ferries says passenger and vehicle traffic levels are the highest the company has ever seen in the first quarter.

It says the service provided over 700 more round trips compared to last year.

BC Ferries also says it continues to focus on fare affordability and in April, with partial funding from the province, reduced fares on the minor and northern routes by 15 percent.

Fares on the three Metro Vancouver – Vancouver Island routes were held constant, and no fare increases are being introduced in fiscal 2020.

In this quarter, BC Ferries also invested $26 million as part of its $3.9 billion 12-Year Capital Plan that is focused on replacing ships and upgrading terminals.

The ferry service carried 5.8 million passengers and 2.4 million vehicles in the first fiscal quarter of 2019, which is an increase of 2.2 percent and 2.5 percent compared to the same quarter last year.