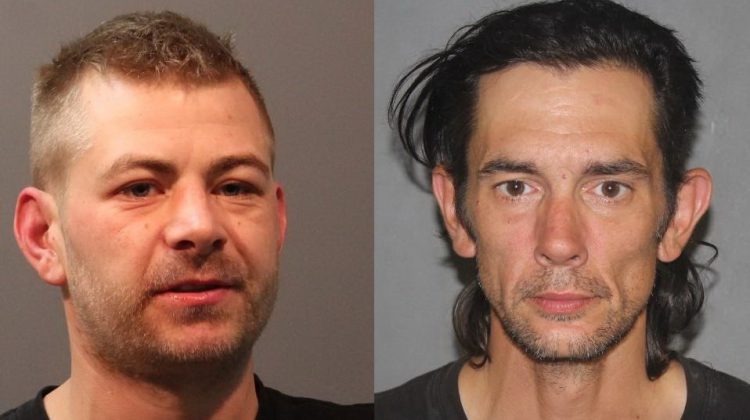 Photos of 35-year-old Dylan Benton and 40 year-old Michael Willington, both of which are wanted by Comox Valley RCMP(Photo supplied by RCMP)

RCMP are looking for two men who are believed to be in the Comox Valley.

Benton is wanted for Possession of a Controlled Substance, Failure to Appear in Court and Breach of Recognizance.

He is described as five foot nine, 175 pounds with blonde hair and blue eyes.

Willington is wanted for Breach of Probation.

He is described as six feet, 183 pounds, with brown hair and brown eyes.