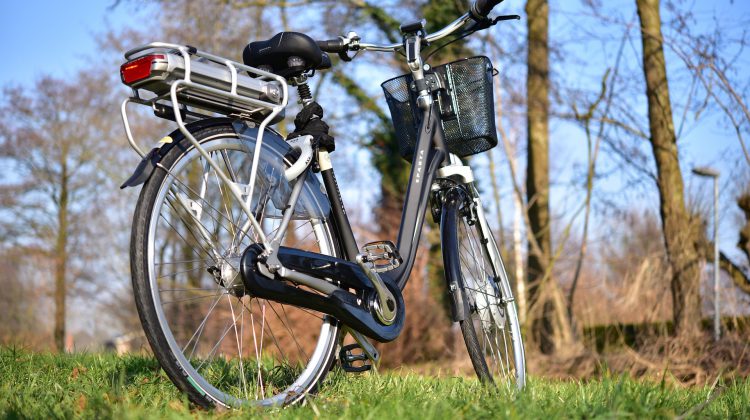 BC Parks have a new policy concerning e-bike use on park trails. (Pixabay)

In response to this, BC Parks is implementing a new policy for e-bikes.

The new policy will follow a classification system that industry and other government bodies already use. This means e-bikes will only be allowed in certain areas in provincial parks, depending on its classification.

Those with Class 1 e-bikes can ride on any BC Parks trail where mountain bikes and other cycling is already allowed.

The new policy is now in effect in provincial parks.

Cycling in parks can have an impact on the trails, as well as wildlife. The province says e-bikes allow more riders on the trails. They also allow more people to reach areas previously available to a few, which could lead to more pressure on sensitive wildlife and ecosystems.

For more information on e-bike classification, you can visit BC Parks’ site.