Affordable co-op housing in the works for Cumberland 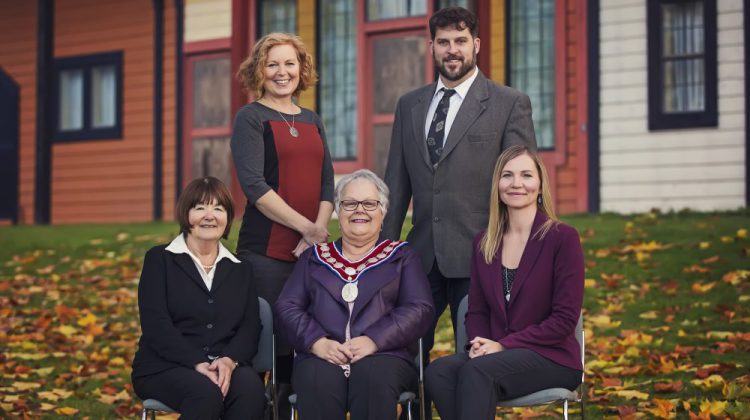 The Village of Cumberland is exploring the idea of affordable housing for residents.

At Monday nights council meeting Councillor Jesse Ketler brought forward a report outlining the meeting she had with Tom Armstrong, the Executive Director of the Co-operative Housing Federation of BC.

Ketler says the main focus of the meeting was to have both the village and the entire Comox Valley look at areas where co-op housing could be introduced.

“For all the municipalities it would be asking their staff what land they had available, and it doesn’t necessarily have to be vacant land. It can be land that currently has buildings like our current Firehall, and just getting a list of what is available for a possible co-op housing project,” said Ketler.

She says although the plan is in the very early stages, there are some spaces in Cumberland she feels could be utilized.

“We have our civic block at the top of Dunsmuir and in our 20-year facilities plan, we also need new civic buildings and new offices for our staff. So there’s an opportunity for maybe some office space there down below with some co-op housing on top.”

Ketler added that although it wouldn’t make a huge difference, it would help address the crisis in the Comox Valley.

“I can see from all the data that there’s definitely affordability issues and a housing crisis happening so this isn’t going to solve that all together but it provides a different avenue, a different way of addressing part of the market.”

The idea for co-op housing in the village is still very early, but Ketler says the Co-op Housing Federation of BC would like to expand into central and north Vancouver Island, something she thinks the village would definitely like to be a partner on.