Barge grounded off Quadra Island has been moved 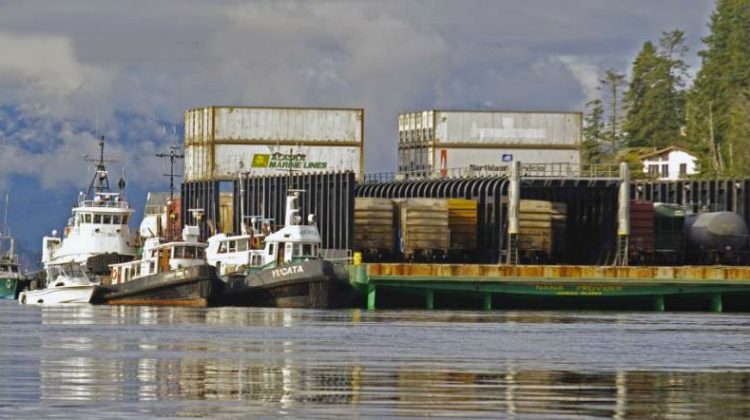 The barge that was grounded next to Quadra Island for the past six days is gone.

Transport Canada confirmed that salvage operations took place this morning and the barge is now secured in Duncan Bay and will undergo further assessment and repair.

It says the operation “went smoothly” and “both Transport Canada and the US Coast Guard are monitoring the barge.”

The Alaska Marine Lines ship ran aground Saturday night and multiple efforts were made by both the Coast Guard and Transport Canada to get the ship refloated since then.

Its hull was damaged when it got stuck near Quadra Island.