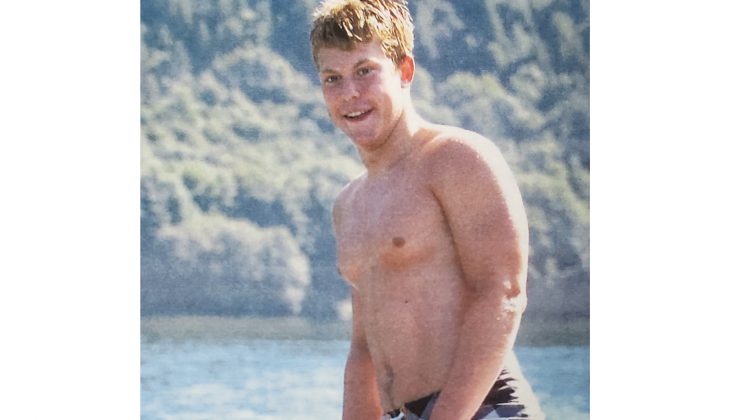 John and Jennifer Hedican lost their son Ryan to fentanyl poisoning in 2017 and are urging local municipalities to pressure the provincial and federal governments to change drug policies.

Jennifer Hedican says the government needs to change its policies to help give people like her son a second chance.

“The federal drug policy that supports the war on drugs is an absolute failure. It has had no positive change in our communities and never will,” she said.

“Our current drug policy which allows organized crime to be the sole provider of toxic drugs that has killed over 4,000 in our province and over 13,000 in our country, along with putting millions at risk of immediate death, is responsible for Ryan’s death.”

“The toxic drugs supplied by organized crime does not give substance users another chance.”

She says had Ryan been addicted to alcohol, he could have purchased what he needed because alcohol is provided through a government-controlled system.

Instead, he was killed through a fentanyl poisoning at his job site during a lunch break.

John Hedican added that Ryan had tried many different ways to battle his addiction, but there was limited support in the Comox Valley.

“When Ryan called us asking for help, our community and health system left it up to us to get him that help. Detox was not available in our community and I had to drive around the Comox Valley for two days buying Ryan heroin, not knowing if it would kill him, as recovery facilities did not offer intake on weekends,” said Hedican.

He added that even the emergency department at the hospital turned his son away.

“Ryan was sent away from emergency with my wife as he was handed a card that said to call the addictions nurse on Monday, when an appointment could be made within two to three weeks to see her, and then to see the one addiction doctor in Campbell River in a few months.”

The couple asked council Monday night to change how it responds to the drug crisis that is “month after month, poising people in your community,” by reaching out to media to demand that all provincial and federal parties address the source (organized crime) and be the sole provider of all drugs.

Councillor Melanie McCollum responded to the presentation by saying at the recent Union of B.C. Municipalities convention that very idea was put forward as part of the resolutions but never made it to the discussion floor.

Councillor Wendy Morin added to that by saying the resolutions from the UBCM were sent to the regional district board and they should be included in an agenda soon.