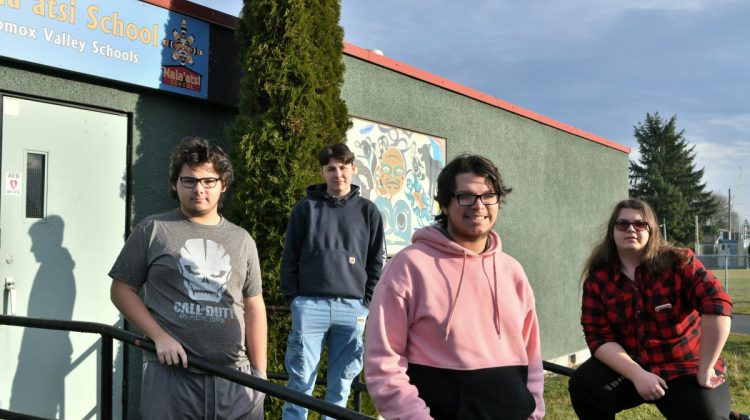 Some Indigenous students from Nala’atsi Alternate School in Courtenay are now considering a career in journalism after visiting the Indigenous Junior Journalism School.

SD71 says the trip was a last-minute decision inspired by a parent that showed one of the educators a link to the program.

The purpose of the event, now in its fourth year, was far more significant than a fun day away from the classroom.

Structured like a boot camp academy, the sold-out event was designed to introduce youth to the
world of journalism and broadcasting and expose students to the many vocations in an industry
that lacks strong Indigenous representation.

Grade 10 student Nick Brown-Sherbrooke says “It was basically to get more Indigenous youth interested in this [journalism]. For years [Indigenous] were given a stereotype in stories.
This was about trying to break this.”

A total of 150 Indigenous youth from across the country joined the students to listen and engage with some of CBC’s Indigenous journalists.