BC Hydro advising anglers to be cautious in the Campbell River 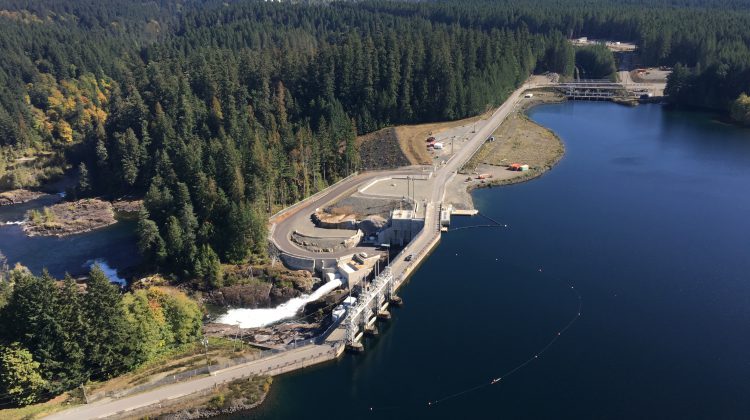 Anglers are being advised to be cautious in the Campbell River, below the John Hart generating station.

Temporary safety signage has been posted along the river banks and is in effect until Feb. 15th.

BC Hydro says there is a six week period where operations at the John Hart facility can be adjusted to respond to electric system demands, planned outages within the grid system, and make the most economic use through market conditions of water stored in reservoirs.

“We have the flexibility now because it’s tied to the fish life-cycle,” says BC Hydro. “Alevin and salmon eggs are in the gravel and there is no adult salmon; they’ve finished the spawning cycle. Fish habitat is fully covered with water at about 80 m3/s (cubic metres per second) and BC Hydro will not operate below that level at this time of the year unless extremely drier conditions are occurring. Flows may adjust from about 80 m3/s up to 124 m3/s for hours at a time before going back down to 80 m3/s.”

Steelhead fishers in or around the river are reminded to be aware of this operational flexibility and to also be cautious during this six-week period.

Though BC Hydro says the timing of flow changes depends on electric system conditions and how much water is available in the Campbell River system reservoirs, it will try to ramp up the flows in the early morning before daylight.

“With the current drier than normal conditions within the watershed, there is less likelihood of utilizing this flexibility unless there are short term power grid situations that need increased power output from John Hart.”

As the demand for electricity increases during winter weather, BC Hydro says it is fortunate for the many hydroelectric facilities across the province that conserve water at night and then increase power generation during the day.

This looks after domestic load needs and takes advantage of the favourable market conditions while also keeping BC Hydro’s rates lower.