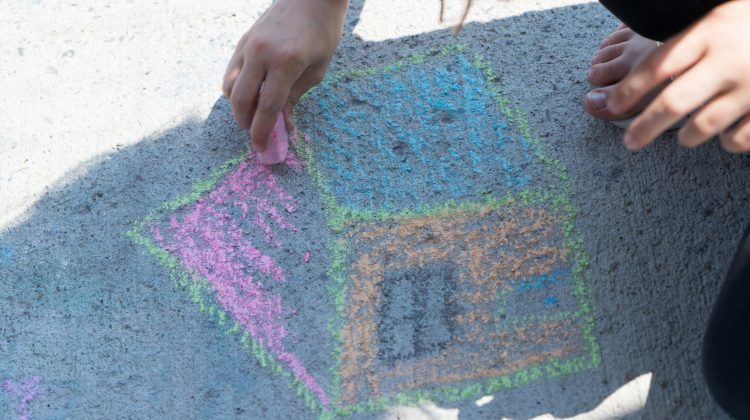 Students have the chance to help build homes in their community by writing about what home means to them.

The ‘Meaning of Home’ initiative launched on Monday by Habitat for Humanity and is open to students in grades 4, 5, and 6.

The three grand prize winners, one from each grade, will receive a $30,000 grant directed to the local Habitat build of their choice.

The nine runners up from the contest, three from each grade, will win a $10,000 grant towards a local build.

Every student that takes part earns a $10 donation towards the local Habitat for Humanity initiative.

Teachers or parents who are interested in having their students participate have until February 21st to send in a written submission by mail, or digitally on the Meaning of Home contest’s website. The winners will be announced in May.