Confidence in police drops as half of Canadians say crime is rising: poll 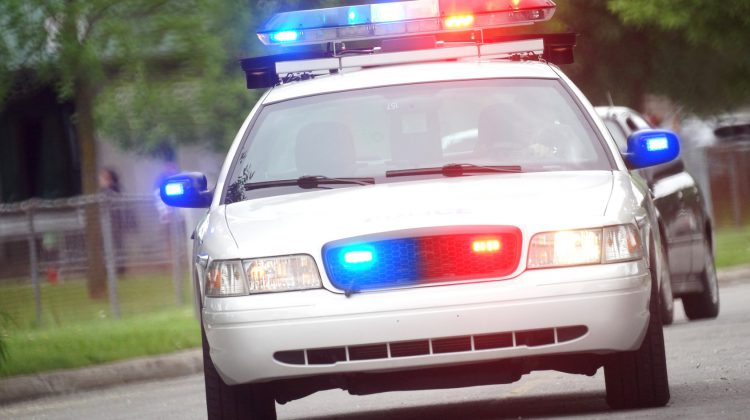 A new nationwide poll says crime rates in Canada have increased over the past four years.

The biennial series, released today by the Angus Reid Institute, is aimed to gauge Canadians’ experiences and opinions of the justice system.

Though crime rates in Canada dropped steadily from 1991 to 2014, the series presently finds public perceptions of crime on the rise.

Canadians living in British Columbia, Alberta, Saskatchewan and Manitoba hold this view substantially higher when compared to other parts of the country.

In B.C., 57% of participants say they have noticed an increase in crime, while 31% saw no change and 4% saw a decrease.

In the past two years, 18% of B.C. respondents say they have been involved in a crime that required police presence.

Additionally, trust in local police forces and the RCMP is on the decline.

The institute says that “while at least half of Canadians still have confidence in each organization, the proportion saying this dropped in 2018 and again in this latest data.”

61% of B.C. respondents have confidence in the RCMP on a national level, while 63% feel confident in their local RCMP detachment.