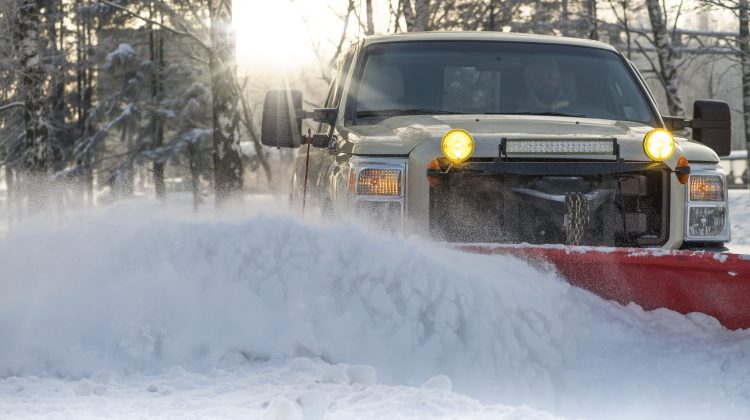 Courtenay Mayor Bob Wells is praising city work crews, in the wake of this week’s series of winter storms.

Wells said by and large, they did a bang-up job.

“There’s no defined plan but they’re doing it in a very methodical way to make sure that roads are clear as quickly as possible,” he added.

The city’s public works services had all available crews and equipment responding to this major snow event.

Wells said crews are operating on three overlapping shifts lasting up to 16 hours each, providing nearly 24 hour coverage in the city.

He added that they have been proactively preparing for this snowfall for the last few days.

They applied brine to all Courtenay streets in advance of the snowfall, which helps prevent ice and snow from sticking to the roadways.

“It’s a much more effective and less expensive way to actually prep the roads rather than applying salt which is kind of the more traditional way of trying to control the ice on the roads,” Wells said.

Each snow event is different, and Wells said public works will tailor their response depending on the conditions and forecasts.

As residents dig out from the snow, Wells is reminding them not to block drains, fire hydrants or roadways with snow.

He said it’s also important to move parked vehicles off the street.

“If you can move it off of there into your driveway or off the road so the plows can have a better shot at getting the roads cleared as quickly as possible that’s one of the big things,” Wells said.

Snow can be particularly challenging to those with mobility issues and the elderly, Wells said.

“We encourage residents to clear their sidewalks, and if they are able, to support any neighbours that may need assistance clearing snow, and check in on those who may need a helping hand,” he said.