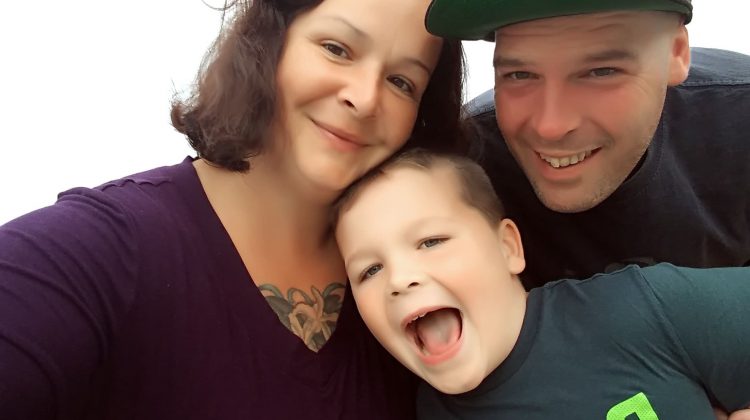 A Comox Valley mother and father are warning others after their son was pricked with a used needle.

It happened at Cooper Park last July when Jason and Michelle Russell’s son went down a slide and was stuck in the arm.

Jason Russell explains they had to consult with their family doctor and others in Vancouver to figure out what to do.

That included three separate tests for diseases; one after a couple of weeks, one at the three-month mark, and then the final one after six months.

He says the six-month wait was extremely scary for the family.

“It was absolutely terrifying. I wouldn’t wish that on my worst enemy, it’s just terrible. We finally got (the six-month test result) yesterday and it’s a big weight off your shoulders to know that your kid is healthy and won’t have to go through having a terrible disease.”

He adds that the last six months have also been hard on their seven-year-old, who didn’t understand how serious the situation was.

“(It’s a) pretty heavy-duty thing for a seven-year-old kid to have to think about. He was horrified and didn’t really understand what was happening and panicking about it quite a bit. It’s hard to see your kid that upset about something that they don’t really understand. It’s heartbreaking to have that conversation with your son,” says Russell.

Russell says he and his wife are hoping needle drop boxes or something similar could be introduced at city parks to make sure this doesn’t happen to someone else.

The MyComoxValleyNow.com newsroom reached out to The City of Courtenay to see if anything is currently in place.

It says there are currently six needle disposal boxes throughout the city, which are managed by Public Works staff:

Two other drop boxes are located at the Comox Valley Nursing Centre and at the hospital on Lerwick Road.

The city also says the Parks and Public Works departments work closely with a contracted company to make sure needles are removed from city parks every year.

“Their efforts are augmented by an environmental company contracted by the city to do proactive weekly sweeps from May to November at a number of locations, including parks, including emptying the needle drop boxes.”

Russell adds that more should be done, whether it’s education or support, to make sure these needles don’t hurt anyone else.

“We should be doing something to at least help them live their lives safely so somebody else gets injured from their activities. Maybe if they knew there was a garbage can or a box, they would have used it.”