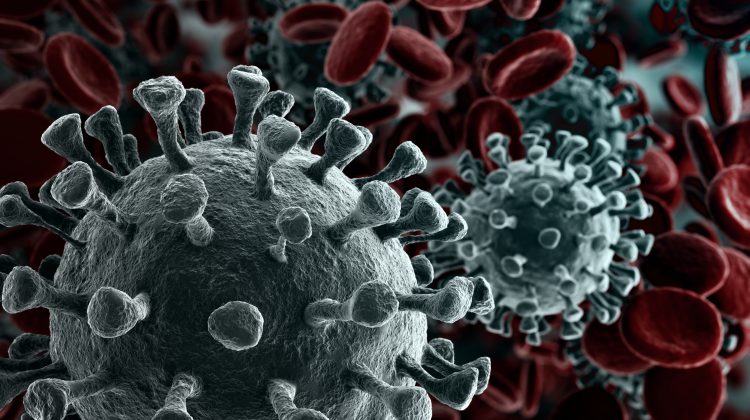 There are now 1121 confirmed COVID-19 cases in British Columbia.

The total on Vancouver Island remains at 72, no change from yesterday.

Six additional deaths have been announced, including two on Vancouver Island, bringing that total to 31.

Dr. Henry also says of the 1121 cases in the province, 641 people have fully recovered.

As of yesterday, the province has conducted over 44,000 COVID-19 tests.