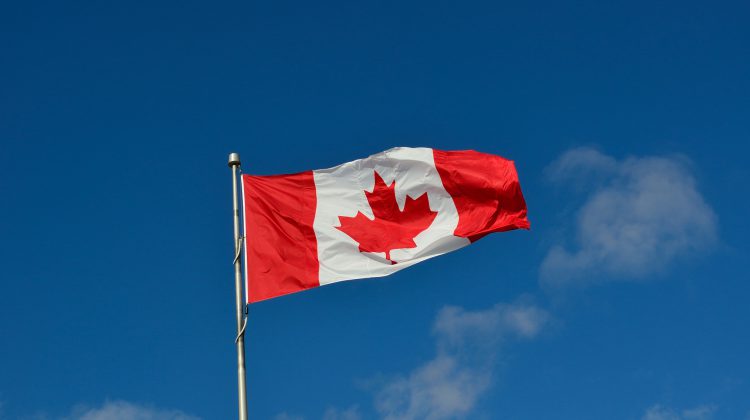 The Defence Department says a search and rescue mission off the coast of Greece is now a recovery mission. The Canadian Armed Forces say there have been more remains found but they are not able to identify them yet.

The only service person’s remains who has been identified is Sub-Lieutenant Abbigail Cowbrough.  Five other military members have been identified as missing. The Defence Department says all are assumed to be dead.

The Cyclone helicopter crashed on Wednesday in the Ionian Sea during a basic training exercise and was returning back to the HMCS Fredericton which is part of the NATO mission Operation Reassurance.