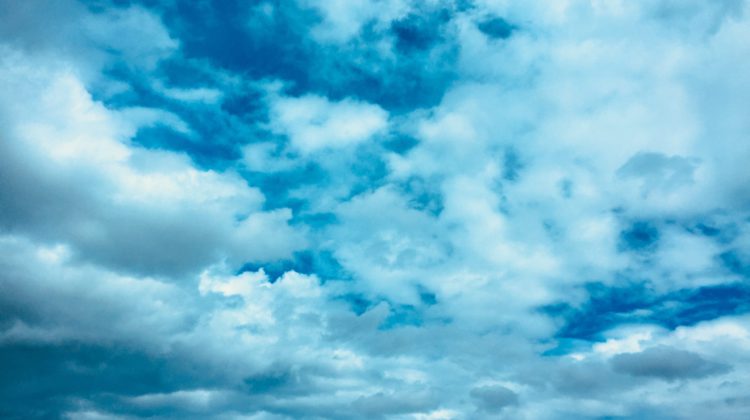 We've seen more clouds than sun in the first week of June, and the forecast calls for much of the same over the next few days. (Troy Landreville, Vista Radio staff)

While it’s feeling like ‘Juneuary’ these days, we’re actually coming off a warmer-than-usual May.

Daily record high temperatures were set May 10th across British Columbia, including parts of the island.

Campbell River’s mark of 27.5 degrees for May 10th tied the all-time high for the day.

That heat wave, along with a warm spell near the end of the month, resulted in Comox having the ninth warmest May on record, dating back to 1914.

Campbell River finished in the top 18 warmest May since records began being kept in the city in 1959.

As well, meteorological spring is from the first of March to the end of May, and both the Comox Valley and Campbell River saw roughly half their normal amount of rainfall over that stretch.

“Campbell River, when you accumulate all three months to make the season, only saw 119 millimetres of precipitation and they would normally see through that stretch 300 (millimetres),” Castellan said. “So that’s just shy of 40 percent of normal. So that would be the second driest season on record.”

It was a similar story in the valley, which only saw 54 per cent of its normal precipitation over those three months.

That ranked as the sixth driest meteorological spring on record.

Looking ahead, June is shaping up to be cooler than usual.

Castellan said this month is always a wildcard. “We often talk about ‘Juneuary’ because so many people grumble at the weather as it’s not as nice as April and May, and oftentimes they’re not wrong,” Castellan said.

“It’s these big low pressure systems that are quite large and they don’t really move too fast, so they generally stay over any given area for many days, and that’s what we’re going to see here for the next couple of weeks, is a bit of that troft pattern,” Castellan explained. “These are systems that are cold in their core. It’s that time of year when you’re into summer mode but you don’t quite get it.”

However, Environment Canada’s long-term seasonal forecast calls for a relatively cool June followed by a warm, possibly even hot, July and August.