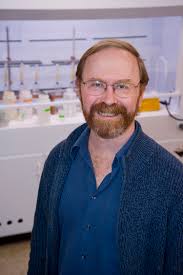 Scientists at the Woods Hole Oceanographic Institution say radiation from the Fukushima nuclear disaster has been detected on the coast of Vancouver Island… it’s the first positive sample from North American shores.

The reactor suffered major leaks in the aftermath of the 2011 earthquake and tsunami in Japan.

The isotopes were found in a sample collected February 19th in Ucluelet.

Ken Buesseler, a Senior Scientist, says the trace amounts of cesium detected are well below what would constitute a risk to people or marine life.

Buesseler says the Woods Hole team has been sampling water at more than 60 locations along the US and Canadian coast for the past 15 months and will continue the monitoring work.