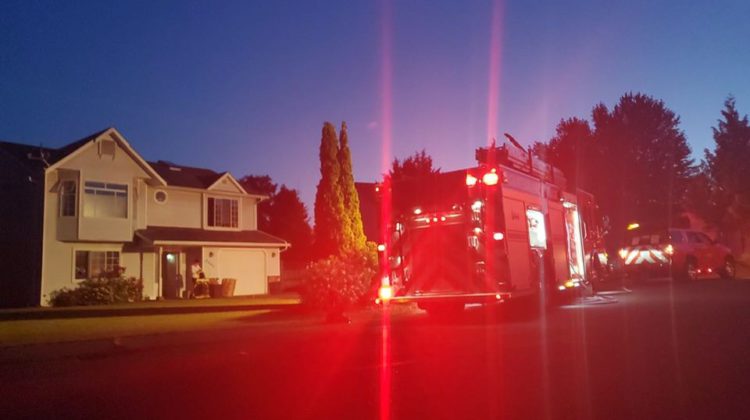 The call came in around 9:00pm along Partridge Place.

Bardonnex says four people were in the building and needed help to get out safely.

“There were four occupants in the building, two of them were being cared for by the other two and both had to be physically removed from the building,” explained Bardonnex.

He added that the fire was caused by a battery in a microwave, and the room where it started was completely destroyed.

He says the house as a whole also suffered “heavy smoke damage.”

Bardonnex could not give an update on whether or not there were any serious injuries.