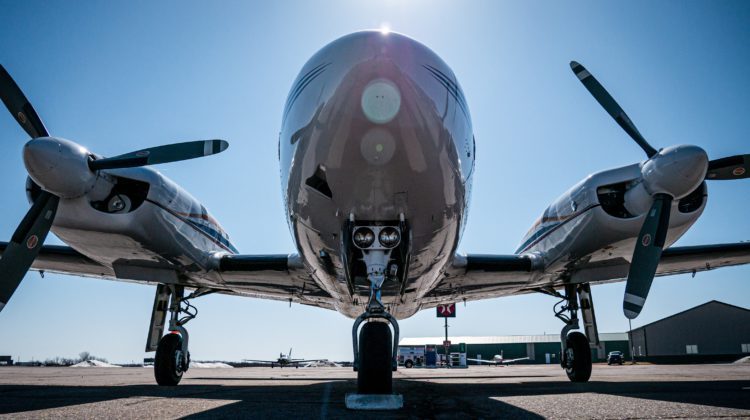 Photograph of a twin Engine Piper aircraft similar to plane that crashed on December 10, 2019 on Gabriola Island

The Transportation Safety Board has released an Investigation Report into last December’s fatal crash of a Piper aircraft on Gabriola Island.

The TSB says instrument failure and poor visibility due to the weather on December 10th of 2019 may have contributed to the pilot losing awareness of the plane’s altitude and orientation as it approached Nanaimo Airport.

The board says the aircraft’s flight command indicator malfunctioned, forcing the pilot to rely on what he could see outside to judge the plane’s altitude and how quickly he was descending.

In its report, the TSB says all aircraft owners must ensure that deficiencies with their aircraft are rectified before flying.

The twin-engine plane was attempting to land at Nanaimo Airport after a flight from Bishop, California when it crashed on the northwest tip of Gabriola Island.