Service BC makes over 50,000 calls for COVID-19 isolation follow-ups 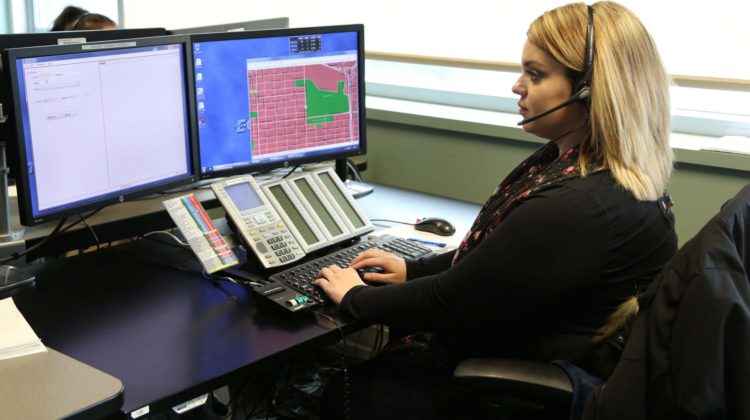 Service BC employees are doing what they can to make sure returning travellers and temporary workers follow their 14-day isolation plans after coming back to B.C.

The company says since isolation plans became mandatory for international arrivals, its employees have made more than 8,500 phone calls to temporary foreign workers, providing information and making referrals for any needed supports.

There have also been over 51,000 calls as of July 23rd, confirming that self-isolation plans are being followed.

Their efforts are part of a partnership with Emergency Management BC and the Ministry of Health to keep people safe and to protect public health, homes and livelihoods.

British Columbia was the first Canadian province to require returning travellers to self-isolate.

The province took action to protect residents swiftly because of quick solutions to handle workflow and manage quarantine plans.

While these self-isolation plans were pioneered in B.C, similar measures have been implemented federally and nationwide.

B.C ended provincially led border checkpoints on June 20th after transitioning them to the federal government, but Service BC continues carrying out its new role, with employees showing compassion and providing support for returning travellers and temporary foreign workers in self-isolation.