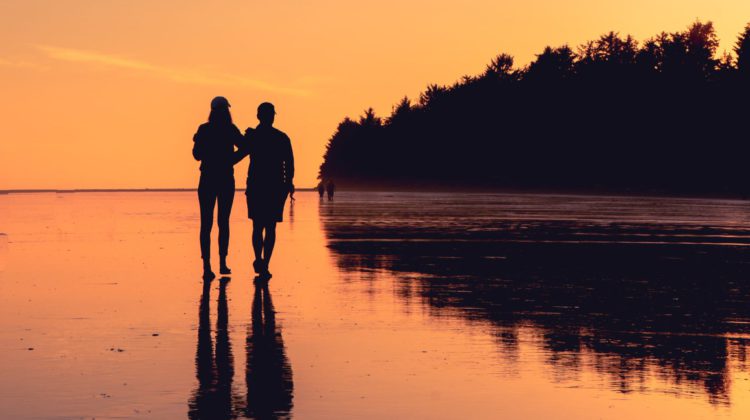 Vancouver Island is ranked at number two in the Top Five Islands in North America, and Victoria is number eight on the list of top ten small cities in the world.

The destinations that make the lists are voted for by travellers.

Right behind Cape Breton Island, Vancouver Island was once again recognized as one of the best islands in the world.

On its website, Conde Naste Traveler says its readers voted for Vancouver Island and Victoria “when almost no one was travelling.”

It adds that “while it is always an honour to be on this list, in this strangest of years it is a special honour, indeed.”

Tourism Vancouver Island President and CEO Anthony Everett calls it “wonderful” to see the island chosen by global travellers “at a time when our tourism industry is suffering.”

TVI is supporting the survival of tourism in the Vancouver Island region through partnerships and collaboration in programs such as the Tourism Resiliency Network.