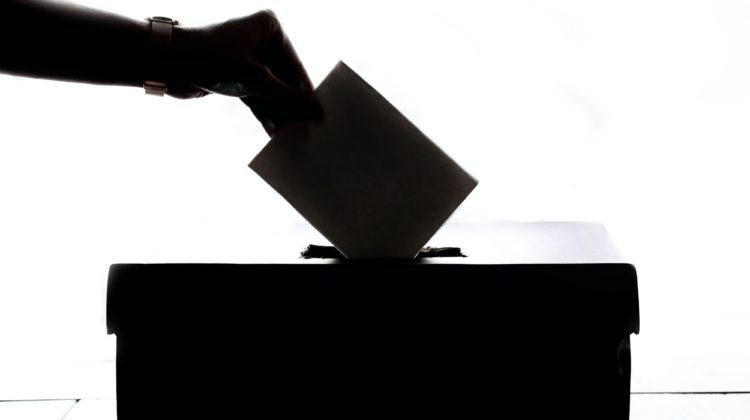 The Courtenay-Comox race for MLA is tightening up.

Here is a look at our local ridings

In order to win a majority government, a party needs to win 44 seats, but also has to name a Speaker, so really needs 45 seats.

The NDP is leading in 55 ridings, the Liberals 29, and the Green Party three.

It may take weeks for all the mail-in and absentee ballots to be certified and counted.