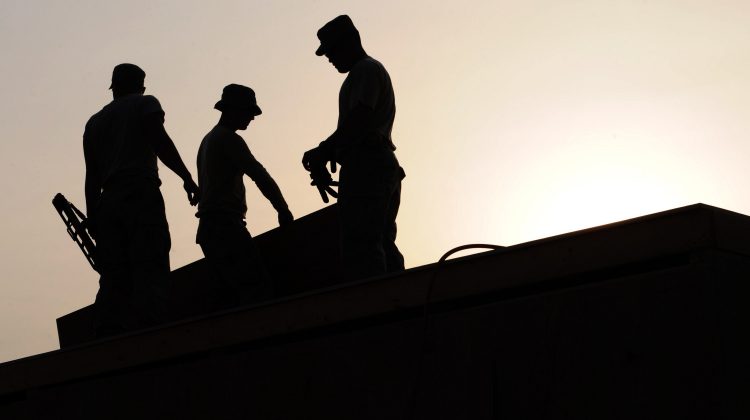 Canada’s building boom appears to be slowing down.

A new Statistics Canada report shows that building permits in October were down 14.6 percent from the previous month.

September’s peak was the second highest value on record, with October’s results more in line with recent months.

In B.C., residential permits fell 12 percent from September to October while the rest of the country reported a slight increase for the month.

The pattern continued for multi-family dwellings in October. B.C. had the biggest decline at 18.2 percent while nationwide, they dropped nine percent from September.