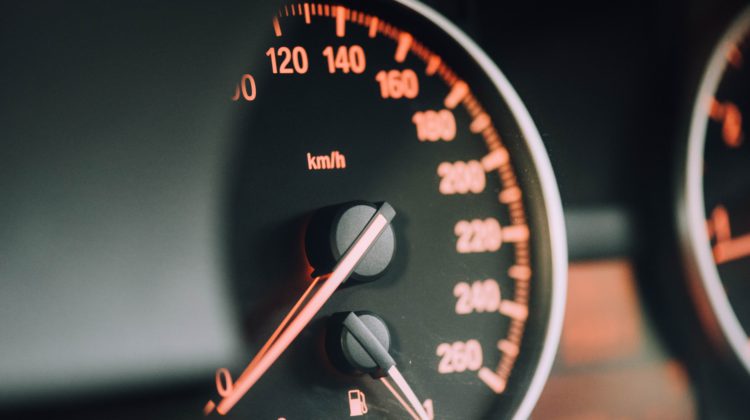 You could be seeing lower insurance starting next May.

ICBC announced Monday that it is applying to the British Columbia Utilities Commission (BCUC) for a new ‘Enhanced Care coverage’ that would kick off in May.

The province says through the program ICBC customers will save on average 20 per cent, or approximately $400, on their full basic and optional vehicle insurance.

“If approved by the BCUC, this basic insurance rate decrease will be the largest in our province in more than 40 years. British Columbians deserve auto insurance that is affordable and takes care of them when they need it, and this is exactly what Enhanced Care will deliver,” said Mike Farnworth, Minister of Public Safety and Solicitor General.

The government has also directed that ICBC’s basic rate application cover the next two years, which will help provide British Columbians with predictability on the basic insurance rate change through to at least 2023.

The new Enhanced Care program will only apply to ICBC’s basic insurance rates, but the company says it plans to also reduce the rates for those with optional third-party liability rates starting February 1st.

This means customers with optional third-party liability coverage who renew on or after that date will experience some of the savings from Enhanced Care.

The province adds that as part of those savings, millions of British Columbians will receive a one-time, pro-rated refund and will be calculated using the difference between a driver’s current Autoplan coverage and the new, lower-cost Enhanced Care coverage.