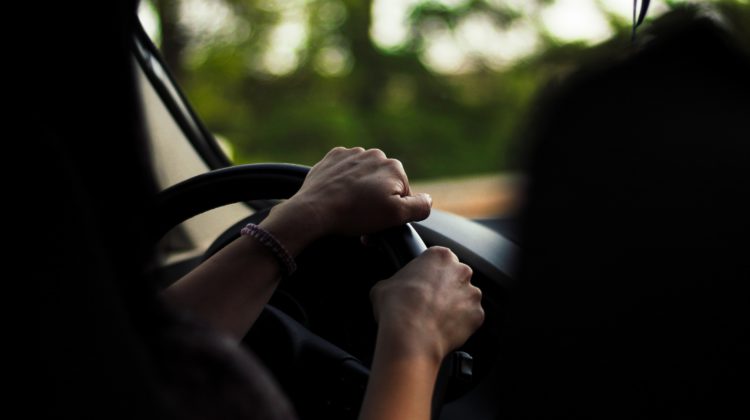 Photo by SOCMIA Fotografía on Unsplash

B.C. solicitor general Mike Farnworth says “by many measures,” this is the safest time to be on B.C.’s roads in years.

He has the numbers to back that claim up.

New statistics show the numbers of police-reported crashes, overall fatalities and injuries, motorcyclist fatalities, deaths linked to high-risk driving and deaths at intersections – where 60 percent of crashes occur – were all at their lowest levels in at least five years.

However, Farnworth pointed out that two people died on our roads every three days in 2019, and that on average, police cited aggressive driving as a factor in more than 14 injury crashes every day.

“When police officers attend fatality crashes in B.C., the top contributing factors they report are speed, distraction and impairment, in that order,” Farnworth said.

“I find the persistent nature of these problems to be particularly concerning.”

B.C. has made considerable progress against alcohol-affected driving since the 1970s, Farnworth noted.

“In fact, alcohol-related traffic fatalities have decreased 50 percent in the decade since police began issuing immediate roadside prohibitions,” he added.

“That’s why, in B.C., we have every intention to create an IRP for drug-affected driving; we’re just awaiting the development of a federally approved device that can test for specific levels of drug impairment at the roadside,” Farnworth said.

Farnworth said in the meantime, like many provinces, “we’ve toughened penalties for drug-affected driving in ways that complement the Criminal Code provisions that Ottawa brought in before legalizing non-medical cannabis.”

For example, police in B.C. can now take drug-impaired drivers off the road for up to 90 days – a much more serious penalty than the previous 24-hour driving prohibition.

And, as of January 2020, the province had the second-highest number of officers trained as drug recognition experts.

The fact that distracted driving contributes to one-quarter of fatal traffic incidents – more than impairment – is also concerning, Farnworth said.

More than a decade ago, B.C. banned texting and otherwise using a handheld device at the wheel.

Yet, ticket volumes have remained steady, averaging 42,000 a year over the past half-decade.

“That’s why we strengthened the rules two years ago,” Farnworth said. “Drivers with multiple distracted driving offences now face added and higher penalties over and above their insurance premiums, plus possible driving bans. We’ll continue to evaluate how effective these toughened measures are.”

Meanwhile, speed continues to be the most-cited factor in road crash deaths.

Farnworth said in the last few years, his ministry has toughened penalties for high-risk driving: “now, even one incident may lead to a driving ban of up to 24 months.”