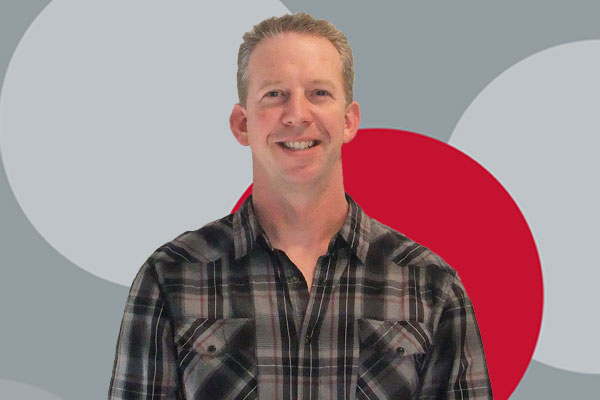 A Vancouver Island electrician is still in shock, after winning an ‘Extra’ $500,000 in the Lotto Max draw.

Rod Bitten of Union Bay has been really busy with home renovations, so in an effort to not miss a draw, he signed up for a lottery subscription through PlayNow.com.

The decision ultimately led Bitten to win the jackpot on January 15th.

“I usually buy them at a retailer,” he says. “But we’ve been doing renovations on the house and so it’s possible without the subscription that I never would have bought a ticket for that day.”

The day after the draw, Bitten received a notification email that he had won a prize, but didn’t find out until later in the evening just how much it was.

“I was sitting down for dinner and thought I’d check. When I saw my account balance had $500,000 extra in it, I couldn’t believe it. My wife was there with me and said she wasn’t going to believe it until I phoned BCLC.”

Once it was confirmed, Bitten says the news sparked a rush of emotions. He and his wife started hugging and crying.

“We were just so overwhelmed with joy. The first thing we said was that we would no longer have to worry about our mortgage,” he adds. “$500,000 is an absolute game-changer, and for us to say we own our home now… it’s just amazing.”

Bitten’s now been added to a long list of lotto winners in B.C. Last year alone, lottery players across the province claimed more than $32 million in prize-winning, Extra tickets.