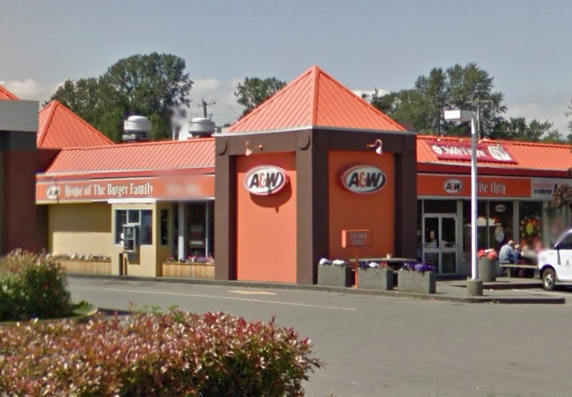 The A&W on Ryan Road in Courtenay won’t be flipping burgers anytime soon, after one of its employees tested positive for COVID-19.

In a statement, the restaurant said it’s temporarily closing its doors to allow all staff to monitor for symptoms at home.

Island Health confirmed the positive test last night, and told the A&W that the exposure took place on Sunday (Feb. 21st) between 2:00 pm and 7:00 pm.

“Public Health has initiated contact tracing to identify anyone who has had a high-risk exposure, and these individuals have been directly contacted by Public Health for further guidance,” the restaurant said.

However, even though the A&W says the majority of its staff are deemed low-risk by Public Health, it’s closing as an “extra precautionary measure.”

Due to extensive COVID-19 protocols carried out by its staff, the restaurant added that this exposure isn’t believed to be a risk to customers.