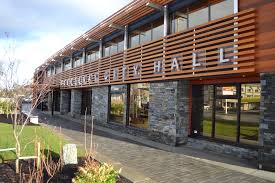 A legend in local municipal politics has passed away.