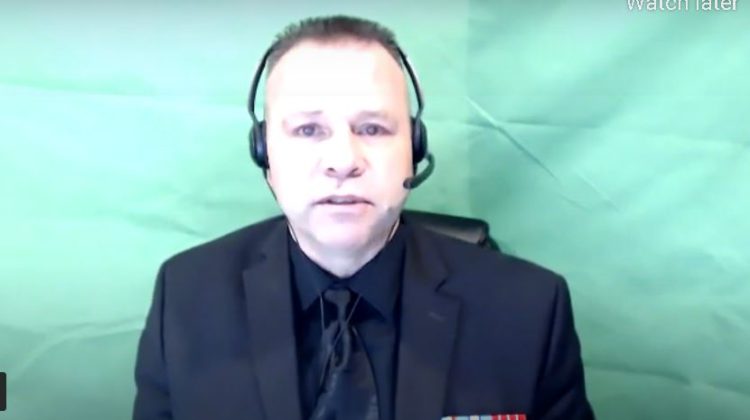 A Campbell River veteran says more can be done to honour our military men and women, past and present.

The meeting was the last in a study of commemorations in the 21st century.

Smith emphasized the importance of sharing stories from veterans and family members, to honour the service of Canadian Armed Forces members.

In his testimony Smith said, “to create real remembrance we must work harder to connect our youth and citizens to those who are the living memory of our history.”

For many years Smith has been working with youth on engagement in commemoration events, as well as being an active participant with The Memory Project, an initiative of Historica Canada.

“I strongly believe that connecting these organizations to the government resources, archives and support, aiding them in furthering their efforts and supporting their passion, will help ensure that so many more stories will be shared and recorded and not lost to the ages,” Smith said.

This includes the CAF members who died in the crash of the Cyclone helicopter deployed on HMCS Fredericton, as well as the member who was killed when a Snowbirds jet crashed in Kamloops last year.

The names of the nine service women and men who died last year were added to the Books of Remembrance. These records include those who died in times of conflict, during peacetime training exercises, peacekeeping deployments abroad or other military duty.

To learn more about the history of the Books of Remembrance, and to search and view the pages and names in the Books, visit https://www.veterans.gc.ca/eng/remembrance/memorials/books

Meanwhile, Blaney is throwing her support behind a proposed day to honour Canadian veterans.

This would commemorate members who have made the ultimate sacrifice while on Canadian soil during peacetime.

While Canadians remember those killed in armed conflicts around the world on Remembrance Day, Blaney says that MacGregor’s bill seeks to honour the more than 2,400 CAF members who have lost their lives in non-combat roles on Canadian soil, such as the recent deployment in long term care homes during the pandemic.

Oct. 22nd marks the date in 2014 when Cpl. Nathan Cirillo was shot and killed while standing guard at the National War Memorial in Ottawa.