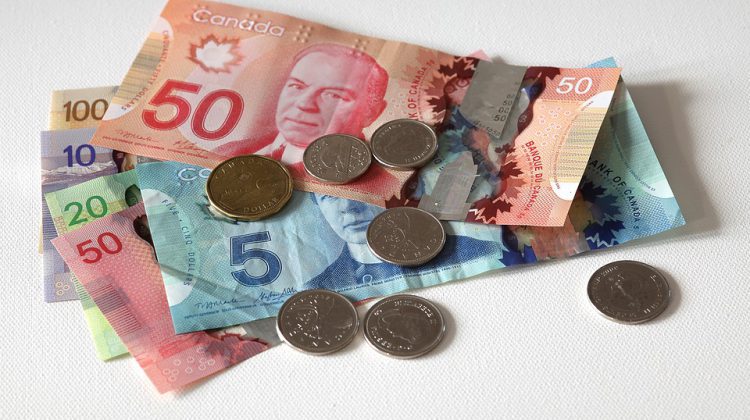 With the increase, the NDP has followed through on a 2017 campaign promise to raise the minimum wage above $15 by 2021.

This has been a steady increase over the last four Junes, which saw increases from the initial minimum wage of $11.25 an hour, from when the NDP came into office.

The Green Party has voiced its support for the minimum wage increase in BC but is looking for more.

Cowichan Valley MLA, and BC Greens leader Sonia Furstenau says, “A strong economy is one where everyone can meet their basic needs and live healthy and fulfilling lives.”

The increased amounts were determined by the Fair Wages Commission, which the Greens campaigned on in 2017. The NDP ran with the idea and created the commission in 2017.

The commission brought together representatives from the private sector and economists to develop recommendations. They submitted their findings in 2018 which laid out the four-year plan, and have been dormant since.

Furstenau says the commission should be a mainstay in the province.

“B.C. must continue to work with business, labour, and economists to develop a path towards a livable wage,” she says in a statement. “We are calling on the government to follow the report’s recommendation to make the Fair Wages Commission permanent so that our province can continue to benefit from a depoliticized, evidence-based process.”

She noted that BC has the highest cost of living and highest levels of wealth inequality in the country, and says low-income workers have shouldered a disproportionate amount of the financial burden – while housing prices continue to rise in BC.