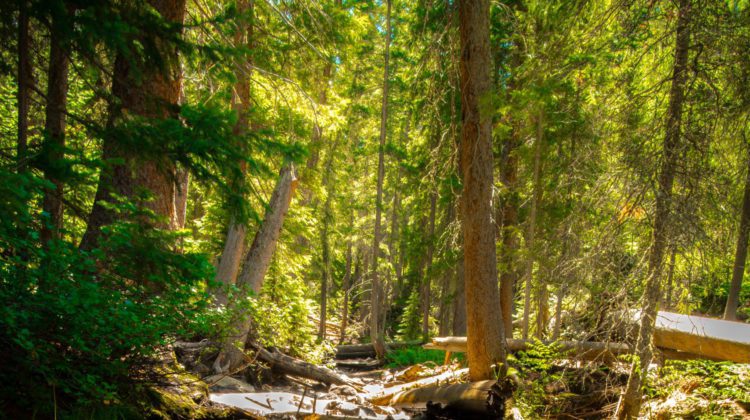 Three First Nations on southwest Vancouver Island are jointly calling on the Horgan government to defer plans to log an area of old-growth forest at Fairy Creek for two years.

On Saturday, they issued a demand for BC to defer old-growth logging in the Fairy Creek Watershed and the Central Walbran area while they develop their own forest stewardship plans.

The Huu-ay-aht, Ditidaht, and Pacheedaht First Nations signed a joint declaration on June 4, 2021, to take back control of their territories.

They also ask that while their work is underway, “everyone allow forestry operations in other parts of their Territories, approved by the Nations and the province, to continue without disruption.”

The Nations say that for 150 years they have watched as others decided what was best for their lands, waters, and people.

He says those relationships will be built on “Indigenous knowledge, Indigenous rights, and Indigenous priorities.”

The Nations say they are the “last to benefit from what is taken out of the territory and the last to be asked what must be put back.”

The Huu-ay-aht, Ditidaht, and Pacheedaht First Nations say they are already involved in an extensive stewardship effort to repair the damage done in the past and to plan for the future.

They will rely on “sound data and information, best practices and science, and as always, guided by traditional values” for the management of their traditional territories.

Ditidaht elected Chief Brian Tate says everything they need comes from the waters and forests and it’s time to recognize the rights they have over what happens in their territories.

He says they want anyone who comes to their lands to respect that.