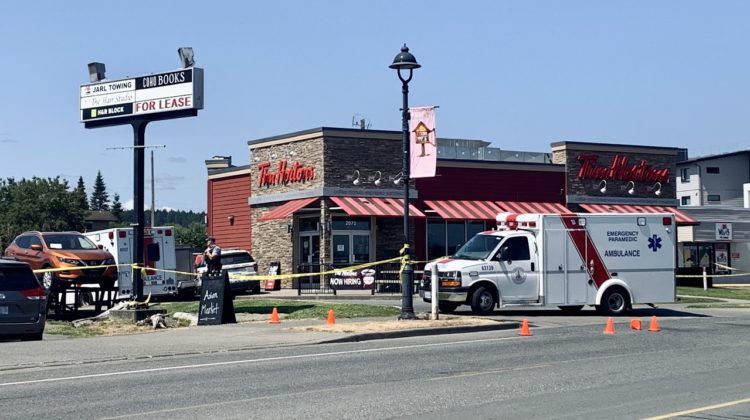 An officer-involved shooting in Campbell River has left one man and a police service dog dead, and an RCMP officer injured.

According to the RCMP, police unsuccessfully tried to conduct a traffic stop at around 9:00 this morning (July 8th). The vehicle reportedly did not stop and fled.

Shortly after, police found the driver, a man, at the Willow Point Tim Hortons on Highway 19A.

An interaction occurred between the man, an officer, and police service dog Gator. The RCMP says shots were fired, and that both the man and Gator died at the scene. Gator was stabbed and succumbed to his injuries, but the nature of the officer’s injuries has not been disclosed.

Earlier this morning, RCMP Sgt. Chris Manseau notified My Campbell River Now of the ‘serious incident.’ He’s asking locals to keep away from the area as the investigation unfolds. The Campbell River RCMP says there’s no threat to the public.

The Independent Investigations Office (IIO) of BC is now investigating. They’re asking anyone with relevant information about the incident to contact the Witness Line toll-free at 1 (855) 446-8477, or via the contact form on the iiobc.ca website. 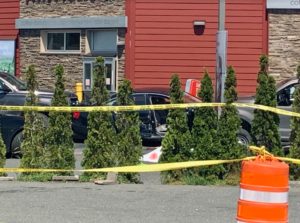