The Alberni Project to receive $2500 grant 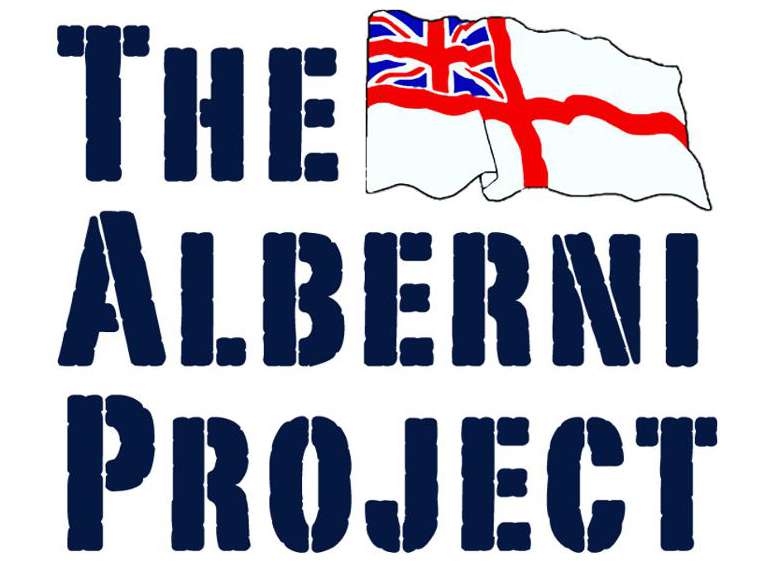 The Alberni Project has been located inside the Comox Centre Mall since September 2013.

The Project’s looking for some extra funding from various surrounding cities and districts.

Jangula says Alberni Project reps initially asked Courtenay council for an annual grant of $2,000 for a period of 5 years. But after discussion, council has decided to give $2,500 to The Alberni Project through the city’s gaming fund.

Support has also been shown from the town of Comox and the Comox Valley Regional District.