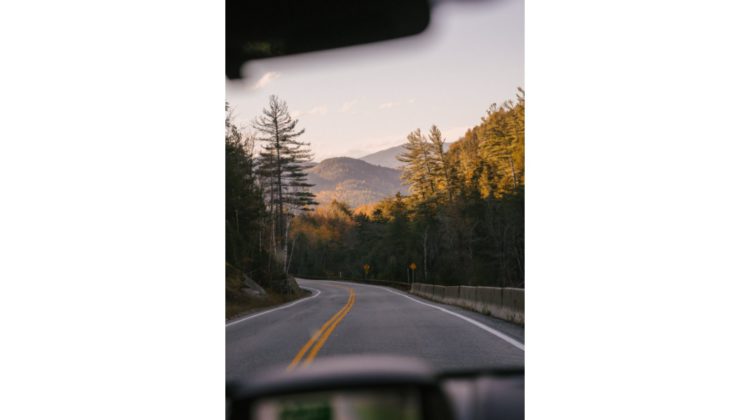 Things are looking up for remote communities on Vancouver Island, as restrictions ease and tourist dollars flow in.

With summer upon us, BC Ferries allowing travellers to cross regional zones, and wildfires prompting tourists to head west, all eyes are on the island.

As of July 1st, island residents, B.C. residents, and Canadian residents are free to travel in the province for non-essential reasons.

And while things may not be totally ‘back to normal’, Gold River Mayor Brad Unger says visitors are marking their return. The village, with a population of just over 1,000 people, is about an hour’s drive west of Campbell River.

“It’s nice to see some tourist dollars coming in for our local businesses. Our restaurants are busy,” Unger says, adding accommodations have been ‘fairly busy’ as well.

“We have nothing out there encouraging them to come, but our doors are open,” he explains. “[Tourists] bring in dollars for the town, it’s really important.”

Unger continues, “I think everybody is definitely excited about getting past COVID. With the lifting of regulations right now, council and local residents are putting together, quickly, our ‘Gold River Day’ at the end of August. We’re really starting to see some excitement again in town.”

But it looks like it’s only going to get busier on the island, as Canada gears up to once again welcome visitors from the United States.

While the U.S. announced yesterday (Wednesday) it’s banning non-essential, cross-border travel from Canada until August 21st, that’s not the case for certain Americans headed in the opposite direction.

Starting on August 9th, U.S. travellers with two COVID vaccine doses will be free to flock to Canada.

According to Everett, the lifting of the non-essential travel ban on July 1st has provided a slight boost to island tourism businesses.

“Business is fairly strong in certain portions of the island… the mid-island, Parksville-Qualicum, less so Nanaimo, Courtenay-Comox area is good, even the North Island, I’ve heard the combination bookings are strong,” Everett says.

He adds, “Certainly the West Coast has had strong bookings but they did last year, as well. Victoria is doing much better.”