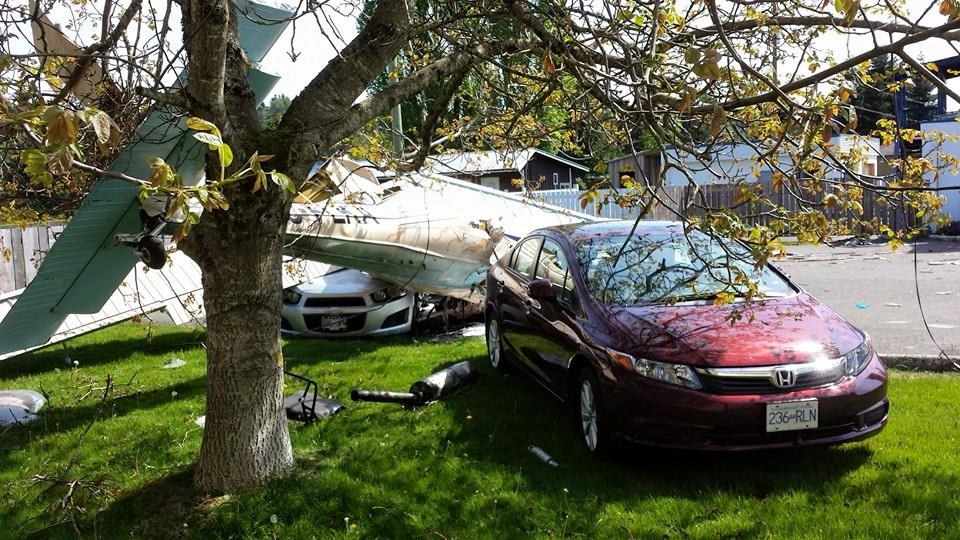 A pair of recent plane crashes of small planes at the Courtenay Airpark, has raised public safety concerns on the siting of an air strip, in an urban environment.

We spoke with the Mayor of Courtenay, Larry Jangula, to get his thoughts on the issue, asking him is there a threat to the public here?

Jangula says the Courtenay Air Park has been in operation since 1965, saying there has been one fatal crash linked to bad weather conditions.

As for the long term plan for that city owned property, Jangula says nothing has been decided on that yet.

The Transportation Safety Board is probing the recent crash of a small plane in the parking lot of the Comox Valley Animal Hospital. The pilot was airlifted to hospital in Victoria with various injuries.