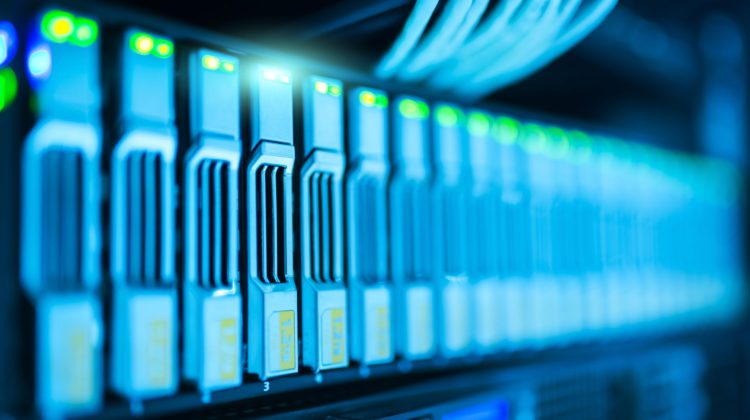 Stock image of internet from Pexels.

The province is promising faster, more reliable internet for  Denman and Hornby islands.

“We are moving toward a future where people in communities up and down the coast have the same level of internet services being offered in urban centres like Vancouver and Victoria,” said Lisa Beare, Minister of Citizens’ Services. “Upgrading the networks on Hornby and Denman will boost the performance of internet access this year and prepare the islands to be connected to the high-performance Connected Coast network.”

The upgrade is thanks to two projects supported by the Connecting British Columbia program.

CityWest is getting up to $3.26 million from the program to upgrade services on Denman Island and up to $2.38 million for its work on Hornby Island, with a goal of improving internet in those communities in the future.

“While in-person connections are at the heart of our home support, outreach and family support services, we rely on the internet to make this work possible,” said Lori Nawrot, executive director, Hornby and Denman Community Health Care Society.

“Our staff often work in isolation in empty or marginal pockets of internet and cellular reception. Improved service will make our jobs safer and expand our options for online training and certification, crucial for the recruitment of new staff.”

More than 1,350 households will begin to see improvements through these projects, with reliable, high-speed internet coming with the Connected Coast project.

Connected Coast is a $45.4-million investment in coastal connectivity jointly funded by federal and B.C. governments. CityWest has partnered with the Strathcona Regional District to construct a subsea fibre-optic network with access points along B.C.’s coastline between Vancouver and Prince Rupert, to Haida Gwaii and around Vancouver Island. Construction is expected to begin this summer and will include stops on the Gulf Islands.

“We’re absolutely thrilled about today’s announcement, which is the result of huge support at the provincial and community levels, as well as hard work from our entire team at CityWest,” said Stefan Woloszyn, CEO, CityWest. “We’re looking forward to working with and serving the communities on Denman and Hornby islands, ensuring they get great Internet services and a superior customer experience.”

People on the two islands will be getting a direct fibre connection to their homes when the Connected Coast network is completed and their community is connected to a proposed landing site.

“Better bandwidth opens possibilities for people including economic and educational opportunities, remote work, the ability to stay connected with family and friends, and so much more. The library has a special role to play, helping people build the digital skills needed to take advantage of these new opportunities,” says Anne O’Shea, deputy executive director and chief operating officer, Vancouver Island Regional Library.

“Improved internet will enhance our ability to deliver these services to Hornby Island and the remote communities in our 39-branch co-operative library system.”

The Province expanded the Connecting British Columbia program in September 2020 with a $90-million grant to encourage investment in broadband and cellular infrastructure that benefits people in rural and Indigenous communities throughout B.C.