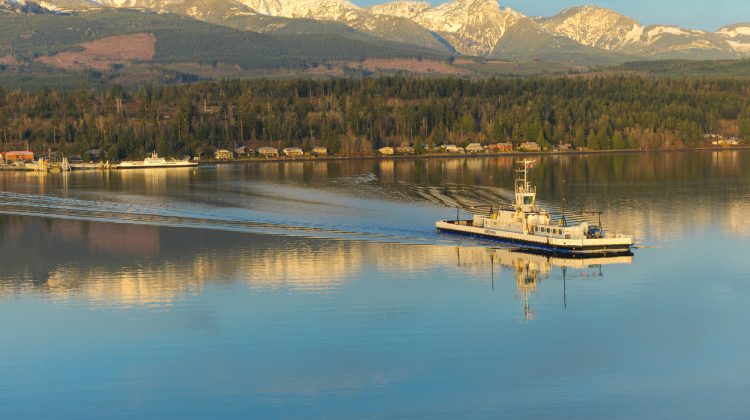 Photo of Baynes Sound Connector. (Provided by BC Ferries).

A BC Ferries worker on Vancouver Island has reportedly contracted COVID-19.

BC Ferries spokesperson Deborah Marshall confirmed that a worker on the Baynes Sound Connector, between Buckley Bay and Denman Island, tested positive for the virus last week.

“So due to that confirmed case we did stand down several other crew members on paid sick leave, out of an abundance of caution, and we’ve asked them to self isolate.”

Marshall says they’ve sourced some other crew members, so the Baynes Sound Connector route is running on schedule and hopefully the other employees will come back to work shortly.