Winter tire regulations now in effect on most B.C. highways 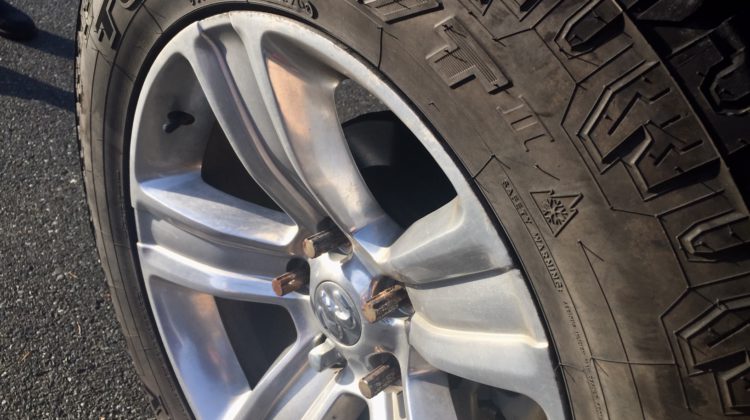 Depending on where you’re driving, now’s the time to switch out your summer tires.

As of today, winter tires are mandatory for all vehicles on most B.C. highways.

In B.C., appropriate winter tires are defined as those with either the M+S (mud and snow) or mountain/snowflake symbol, in good condition with a minimum tread depth of 3.5 millimetres.

Tires marked with a mountain/snowflake symbol on the sidewall offer the best traction on snow and ice and in cold weather.

You’re encouraged to choose your tires based on where you’re driving and conditions in which you regularly drive.

While winter tires are not mandatory provincewide, they are required on a majority of B.C. highways.

If you’re caught driving without the proper winter tires in good condition on designated highways, you could be looking at a $121 fine.

To plan ahead, check out drivebc.ca.

Also starting today, drivers of commercial vehicles are required to carry chains on most routes in B.C., as indicated by roadside signs.

Chains are not required on the Lower Mainland and most of Vancouver Island.

Winter tires and chain requirements are in effect on most designated highways in B.C. from Oct. 1st to March 31st.

For select highways, including mountain passes and rural routes in high snowfall areas, the date is extended until April 30th to account for early spring snowfall. These highways are marked with regulatory signs.