BC Hydro shutting down generating station for the summer 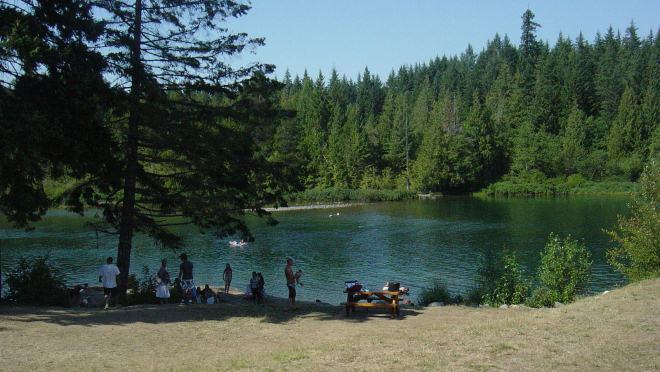 BC Hydro is shutting down their Puntledge River generating station for the summer.

The shutdown is part of some summer plans for the Puntledge River system. Spokesperson Stephen Watson says they’re dropping flows to very low levels to conserve water because of the dry conditions.

Then come September, water levels will be brought back up for returning salmon. The work is being done in co-operation with Fisheries and Oceans Canada and the Ministry of Forests, Lands and Natural Resource Operations, according to Watson.

Watson adds BC Hydro has never developed a regime like this particular one before.

He adds that even with the generating station being shut down, power liability is not an issue.

He says this is more or less an environmental and social issue to provide as much water as possible throughout the summer, with the Comox Valley Regional District also helping out with that.