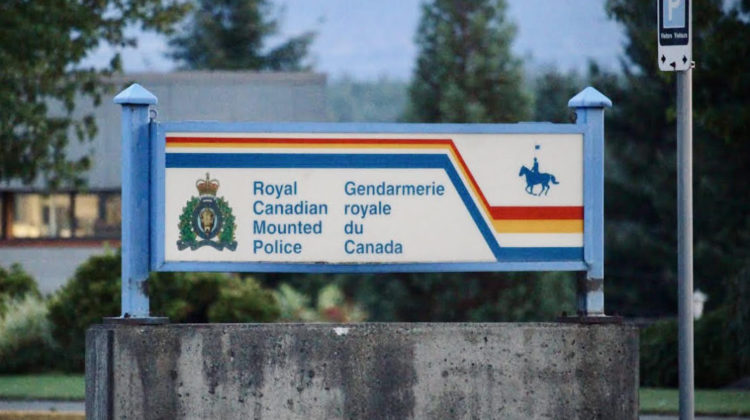 Police in Campbell River are asking those in the local area and beyond to stay alert, as they get the word out about another email scam ‘looting’ people’s money.

With gift-giving season upon us, it’s a warning echoed now more than ever. That’s because the scam involves people mimicking Canada Post, RCMP explains.

Just yesterday (Nov. 30), police on Quadra Island received a report from a “concerned citizen,” who said fraudsters attempted to collect both personal and financial information from them.

“The scam is an email from Canada Post,” states an RCMP release, “claiming to have a parcel held in your name that requires personal information to claim the parcel, and payment for outstanding delivery fees because the label was damaged.”

Police say the email might look legit because it’s stamped with Canada Post logos and links. But it’s probably fake, and officials urge locals to do their research first, following up with the company’s customer service line directly.

“Unfortunately, these kinds of phishing emails are all too prevalent,” says Cst. Maury Tyre.

“For the most part, these types of scams target those with the least amount of knowledge on internet usage and email systems, and sadly that often means that senior citizens can be extremely vulnerable to these kinds of scams.”

If you fall victim, the media relations officer says you’ll likely be defrauded and left short on funds, as these fraudsters are often in countries beyond the reach of Canadian law enforcement agencies.

Tyre adds that other common formats for this scam include emails from Amazon, Apple, Netflix and banks.

Meanwhile, just last week, Comox Valley RCMP was dealing with another type of scam, as its officers investigated ‘several’ reports of crypto-currency fraud that’s resulted in the loss of over a million dollars.

If you’ve been scammed, notify police:

RCMP asks anyone who falls victim to fraud to call their local detachment. To remain anonymous, tipsters can reach out to Crime Stoppers.

To learn more about Cyber Safety, officials point to the RCMP Cyber Safety webpage. More details about current frauds and trends in Canada can be found here.