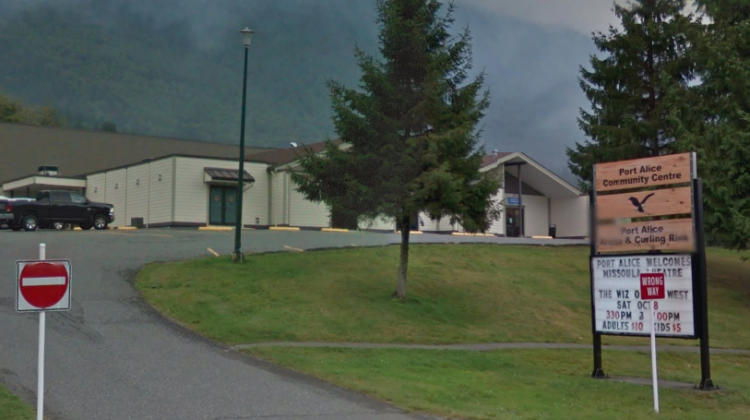 PORT ALICE, B.C. – The village of Port Alice is closing the doors of one of its most prominent institutions.

Port Alice’s council will be closing the Doug Bondue Arena. The village said this is a direct result of Neucel Cellulose Mill not paying its property taxes by July 31st, 2018.

In 2018, expenditures were funded through the village’s funds.

The budgets that are funded by taxation. Image courtesy the Village of Port Alice.

The village is now in a shortfall of $627,581 because of Neucel’s non-payment.

In light of this, council made the difficult decision to close the local arena, rather than continue to deplete its surplus at the current rate. Over the last year, it was found that only about 20 people are on the arena ice every day.

In addition, following the October 2017 ammonia release in Fernie that resulted in the death of three individuals, Technical Safety BC has been working with owners of ammonia facilities to promote awareness around leak detection, and to raise awareness about the dangers and prevention of accidental ammonia release incidents.

As a result of this, arena staff has been asked to be in the facility seven days a week as opposed to the current five days a week staffing. That’s an estimated cost of $35,000 in expenditures to December 31st, 2018 that was not budgeted for, according to the village.

Because of those extra expenses, the total estimated expenditures to the end of the year at the arena are $132,116.

In addition to the closure of the Doug Bondue Arena, council has also decided to cut down the hours at the Community Centre. Starting in September, the centre will be closing at 8:00 p.m. rather than 9:00 p.m. every night.

Council has decided to not fill the vacant CAO position. Bonnie Danyk currently serves as the Acting CAO. The rest of the village budgets will be cutting their expenses by 15 per cent.

The village said that staff and council will continue to keep clean water, sewer, streetlights, garbage, safe roads and the fire department as priorities.

Capital projects like the Marina Project and the Sewer Treatment Plant Upgrade are not affected by Neucel’s non-payment, as they’re not covered by current taxation but by grants and reserves.

Residents with questions or concerns can call the village office at (250) 284-3391 or by email at info@portalice.ca.

The MyComoxValleyNow.com newsroom has reached out to Port Alice Mayor Jan Allen for further comment.