Sailings cancelled between Comox and Powell River due to mechanical issue 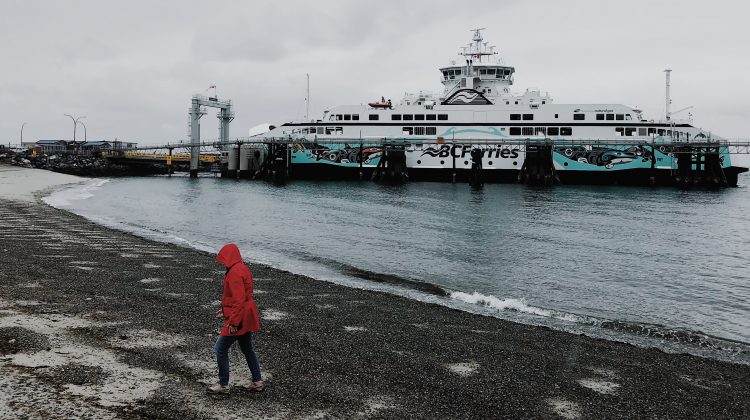 A tourist walks by the Little River ferry terminal in Comox on October 7th, 2018. Photo by James Wood/98.9 The Goat/Vista Radio

The notice stated that the ship is experiencing a problem with their aft thruster.

The ferry service apologized for any inconvenience the cancellation caused, and encouraged travellers to take the route from Departure Bay, to Horseshoe Bay, to Langdale, and then from Saltery Bay to Earls Cove as an alternative.

More information on the cancellation will be reported as it becomes available.