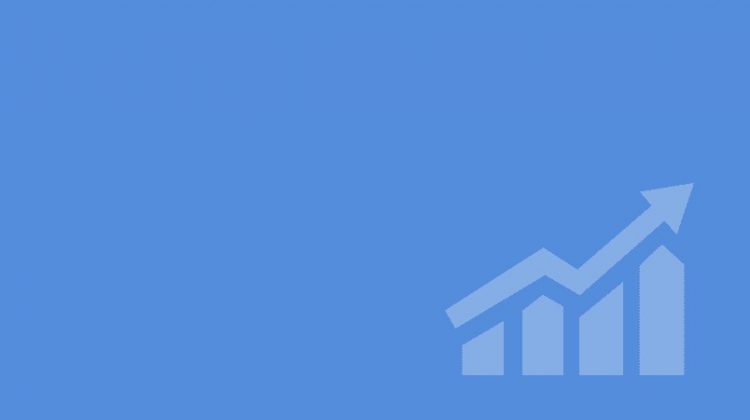 The techno-drop is causing havoc in North American markets. On Bay Street the TSX is down 123 points to 14,947 and across the border the Dow is falling 335 points to 24,682. The falls are picking up from yesterday’s losses after Apple sent the markets into a spiral following a report the company was cutting iPhone production. In an all or nothing move, the sour mood has spread to other tech stocks weighting the entire sector.

The price of crude is also falling as investors worry over the growth of supply and drop in demand. US crude is falling to 54.75 a barrel.