COURTENAY, B.C- Thousands of people have lost power this evening.

According to BC Hydro, an outage has affected most of western Courtenay. It’s north of Slade Road, south of 3rd Street, and east of Marsden Road. It’s due to a tree down across power lines. Approximately 2742 people are affected.

Crews were enroute, according to the power authourity, and were expected to be there by 8:45 p.m.

Lake Trail Road was also shut down due to the fallen tree.

Two other smaller outages were also reported in the city, with three others north of the community around Seal Bay. Roughly 100 people were impacted by those outages, and a crew is in the area.

All of Hornby Island and most of Denman Island have lost power, and part of Fanny Bay. 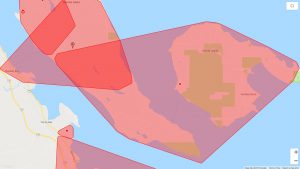 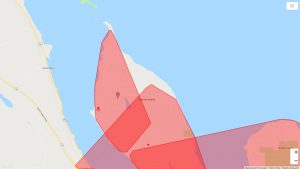 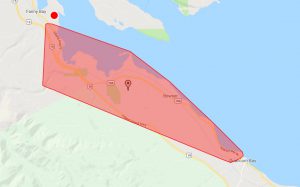 A cause for those outages has not yet been determined.