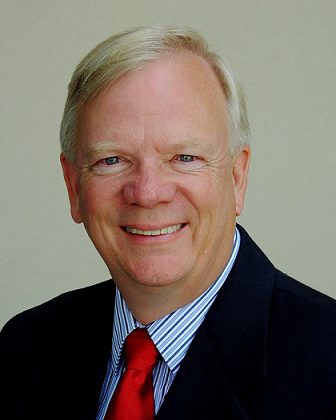 Before running as a Liberal candidate, Schwarzhoff spent 30 years as a meteorologist, air quality researcher, and science manager with Environment Canada. As such, he said that one of his top concerns is climate change.

“For the Island, I know we care about that. But there’s so much more. The Oceans Protection Plan has been a really big boost, not only for the area near where the oil tankers may eventually transit but throughout our area as well, improving safety both for anybody at sea and the sealife within it,” Schwarzhoff said in an interview with the MyCampbellRiverNow.com newsroom.

He added that working towards reconciliation with First Nations is important to the Liberals, as well as to him personally.

“We’ve only just begun to travel that path and I look forward to continuing our path to reconciliation.”

Schwarzhoff has served as a board director for Campbell River Community Living, as well as volunteering with Greenways Land Trust.

“The families of North Island – Powell River need a trusted voice in government who will be a champion for a stronger middle class while protecting our precious environment,” Schwarzhoff wrote in the release.

“I will never stop working hard to build a better future for the families of our riding.”

He said he was able to personally come to Port McNeill, Port Hardy, and Gold River during the 2015 campaign season. He hopes to come to as many communities as possible in the riding.

There is no timeline yet on when he will start visiting communities and voters within the North Island-Powell River riding.