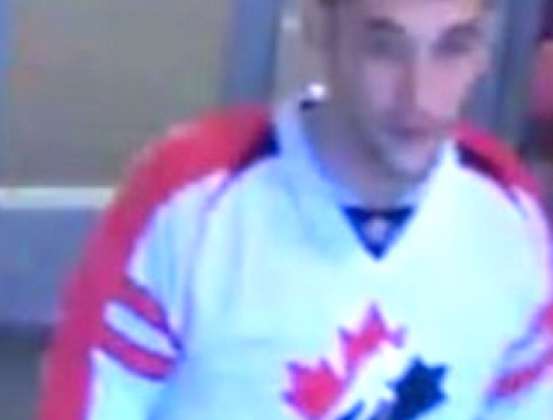 Comox Valley RCMP have arrested the suspect in last month’s Driftwood Mall robbery. Police say that on January 31st, a male jumped the Lotto Max kiosk at the mall, stole an undisclosed amount of cash and brandished a knife to make his escape. Police say he is suspected of stealing a Team Canada hockey jersey from Target.

No one was harmed during the incident. The 25-year-old male now faces one charge of robbery, one charge of break-and-enter and committing theft. According to police, the male is also wanted on criminal charges from the Westshore RCMP and has warrants for his arrest in Alberta. He’s been remanded in custody until he appears in court on Thursday.