Round 2 boundary talks for SD71 starting this week 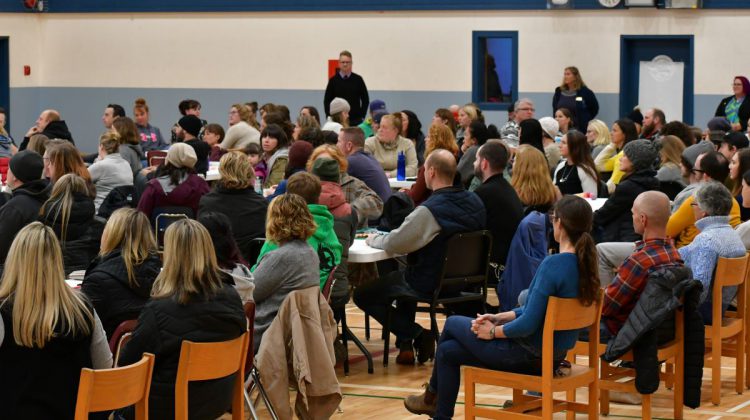 Photo of Round 1 boundary discussions at one of the schools gymnasiums.(Provided by SD71)

Round two of the meetings are set to start Tuesday night at Miracle Beach Elementary School.

SD71 says they are designed to present the community with options that were brought up from Round one consultations, as well as input and feedback from the online survey.

Three of the sessions are planned throughout schools in the valley from the 21st to the 29th including Huband Park Elementary, Royston Elementary School and Cumberland Community School.

The process first started back in November when the district learned that some schools are operating near or above capacity with no additional room, while other schools have space and are not projected to grow. It wanted to act now to address the growing student population in the Valley.

SD71 says during the first round of consultation sessions, 350 people came out to the meetings and over 2,000 completed the online survey.