Man shoots friend in Sechelt, then turns himself in to RCMP 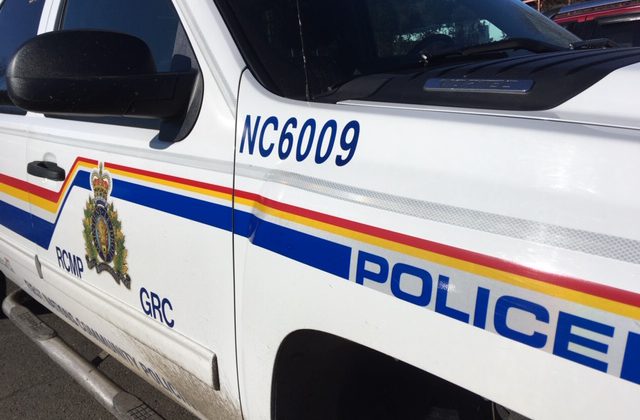 A man is in critical condition after being shot at his home in Sechelt.

At around 6:00am yesterday, Sunshine Coast RCMP received a 911 call from a man saying he was shot in his home in the 6100 block of Fairway Avenue.

Police and paramedics responded and found a 36-year-old man with a single gunshot wound to his stomach.

A half an hour after the first call to 911, another man called police to report he was turning himself in at the Sechelt detachment.

Police took the 46-year-old man into custody and seized a gun.

The gunshot victim was airlifted to Vancouver General Hospital where he underwent surgery and is in critical condition.

The Sunshine Coast RCMP believe that this is an isolated incident between two men who are known to each other and that it’s not a random incident.

The accused male is being held  in custody and the investigation continues.

Police say there is no ongoing risk to the public.